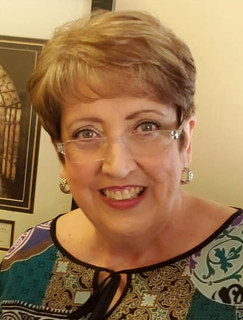 A full-time employee of the church, Mona serves as a receptionist during office hours, and as an assistant to the Rector. She handles routine office duties including production of bulletins, web site and social media maintenance, plus bookkeeping and other financial duties. A native Kentuckian, Mona grew up in Lexington and was baptized at what is now Hill-n-Dale Christian Church. She was graduated from Lees Junior College and attended the University of Kentucky and Transylvania University. She worked for IBM for 15 years, where she was a computer programmer and systems analyst. Mona and her husband, the late Allan L. Proctor, then owned and operated a retail computer store in Paris, Ky., for several years. She spent the next decade as Technology Manager at the Paris-Bourbon County Public Library, where she managed the library's computer systems. After early retirement from the library, Mona moved to Frankfort in 2012. Since being hired at Ascension in April 2013, she has been heard to tell anyone who will listen, "I've got the best job in Frankfort!"